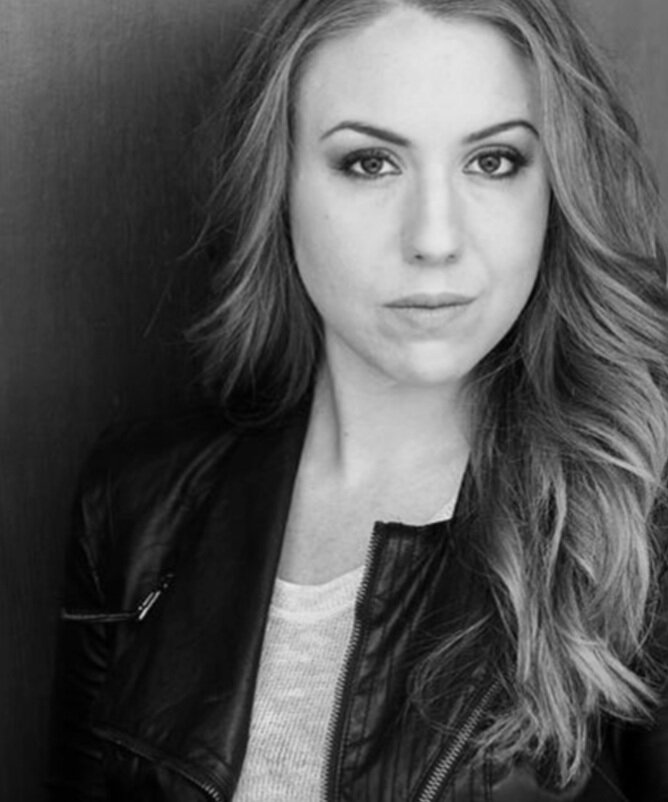 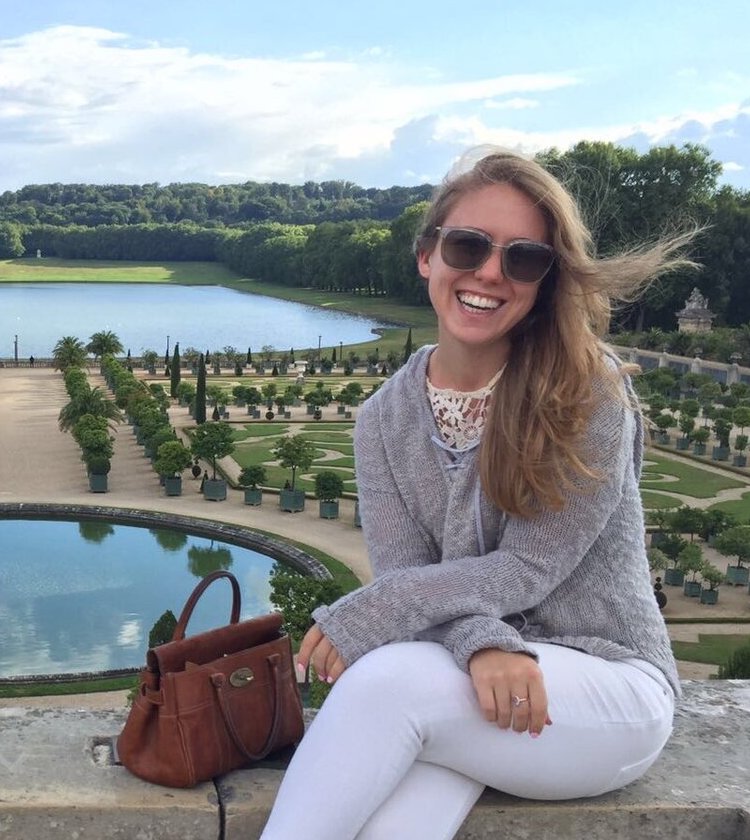 Angela Marie joins Alpha Edison as the Executive Assistant to partners Angela Sun and Steve Horowitz. She comes to Alpha Edison with an entertainment background in music performance and production. Originally from Pittsburgh, PA, Angela is an entrepreneur at heart, and is currently building her own resources to allow music education of all genres to reach a broader audience, globally.

Trained at the Manhattan School of Music Conservatory in New York City as a classical vocalist (focused on opera), Angela spent a decade performing around the world at venues including Carnegie Hall with the New York Philharmonic, Broadway stages in New York, and Opera houses throughout Europe. She is thrilled to have been able to work with well-known artists such as Billy Porter, Chita Rivera, and Isaac Stern.

After moving to LA from NYC, Angela focused her career on commercial production music as a session vocalist and producer. She has worked for brands such as Activision, Adidas, Applebees, Carl’s Jr, Google (specifically the Emmy nominated 2016 Google Year In Search commercial), Infiniti, MillerCoors, National Geographic, Smirnoff, Starbucks, SYFY, and TRUTH.

While session singing off-camera (if you watch enough tv, you may have heard her voice before...), producing ad campaigns, music supervising, and working in sync placement, Angela grew her own music studio. She currently specializes in vocal coaching for artists at music labels and children’s animation at Disney, Nickelodeon, and SONY.