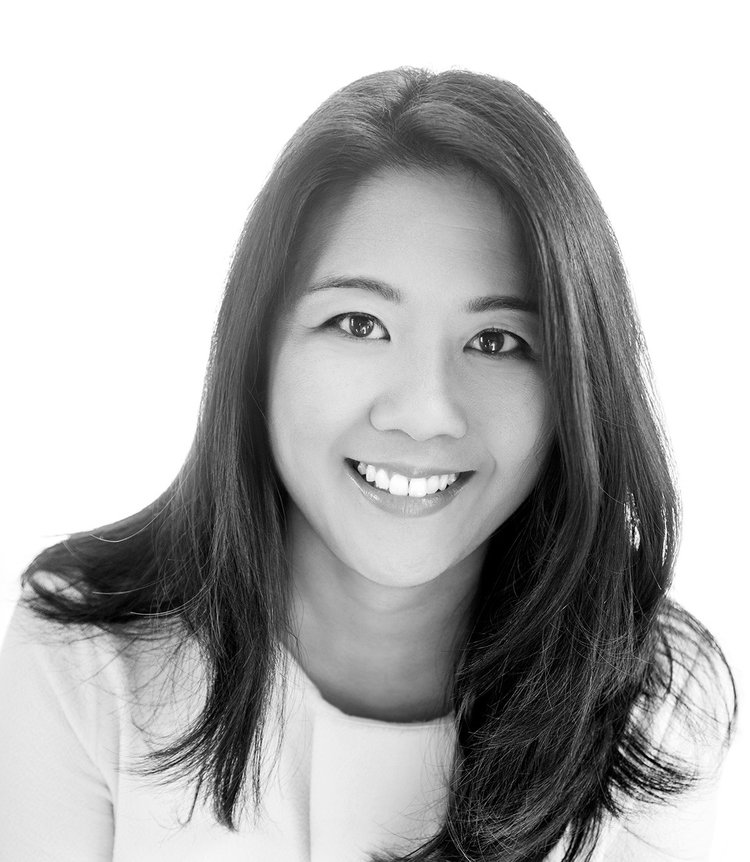 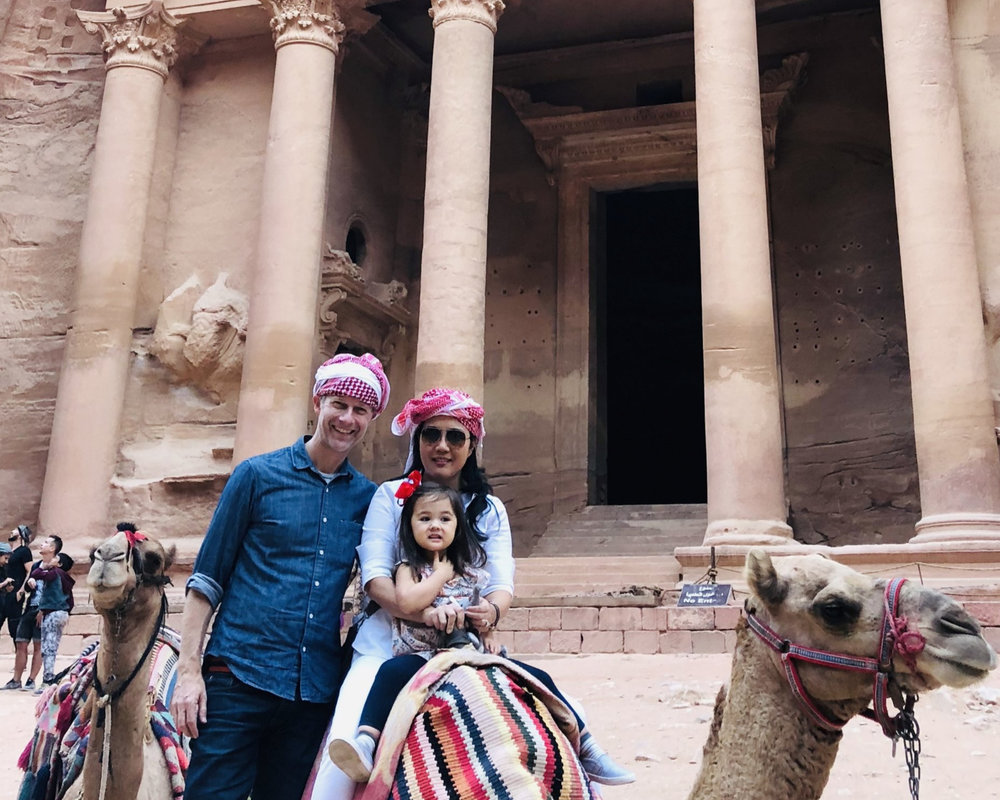 Prior to joining Alpha Edison, Angela spent a decade at Bloomberg LP, where she served most recently as Global Head of Strategy and Corporate Development. A proven executive across a diversified range of sectors, from financial services to media, healthcare, public policy and government, Angela is also the creator and architect of the Bloomberg Gender Equality Index, the first-of-its-kind social index product that has become an industry standard for issuers and investors. It has also informed her advocacy on the topic of women serving on boards.  Having spent nine years as a director on the board of Women’s World Banking, Angela is also passionate about issues relating to women’s economic empowerment and financial access.

Angela is a director on the board of The Western Union Company (NYSE: WU) and a Zurich-based data privacy platform.  She is also an avid supporter of the arts and education, serving as a trustee on the boards of the Museum of Arts and Design and Second Stage Theater.  She is Vice Chair of the Harvard Gift Committee and established an undergraduate research scholarship at Harvard University.  Angela is a member of the Council on Foreign Relations, and the NYU Stern Center for Business and Human Rights Advisory Council.

Outside of work, Angela is often called the “Asian Martha Stewart” and finds her creative outlet through event planning, theme parties, and travel (she is only two countries shy of her 60-country bucket list). She has worked at an orphanage in Peru, eaten ant larvae in Tulum, visited refugee camps in Jordan, and participated in a microfinance summit in Tanzania (the last three events with her toddler).  She was married in Marrakech to her husband, an architect, and currently lives in both Los Angeles and NYC with him, and their 3-yr old daughter.