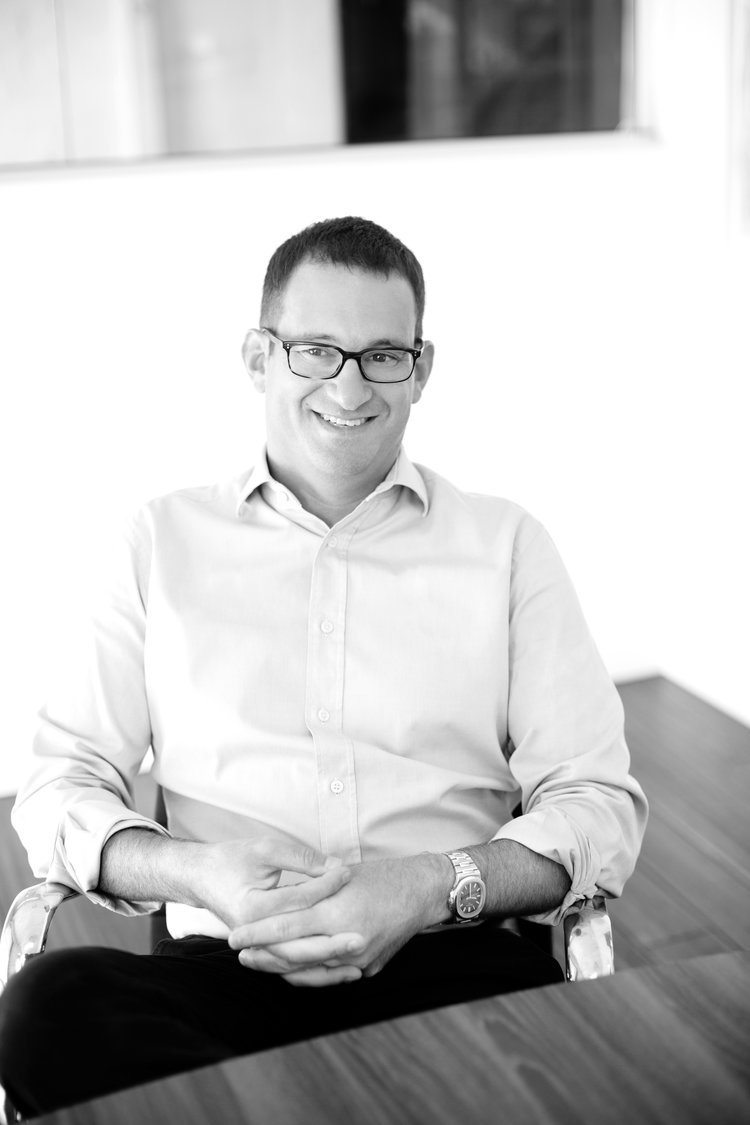 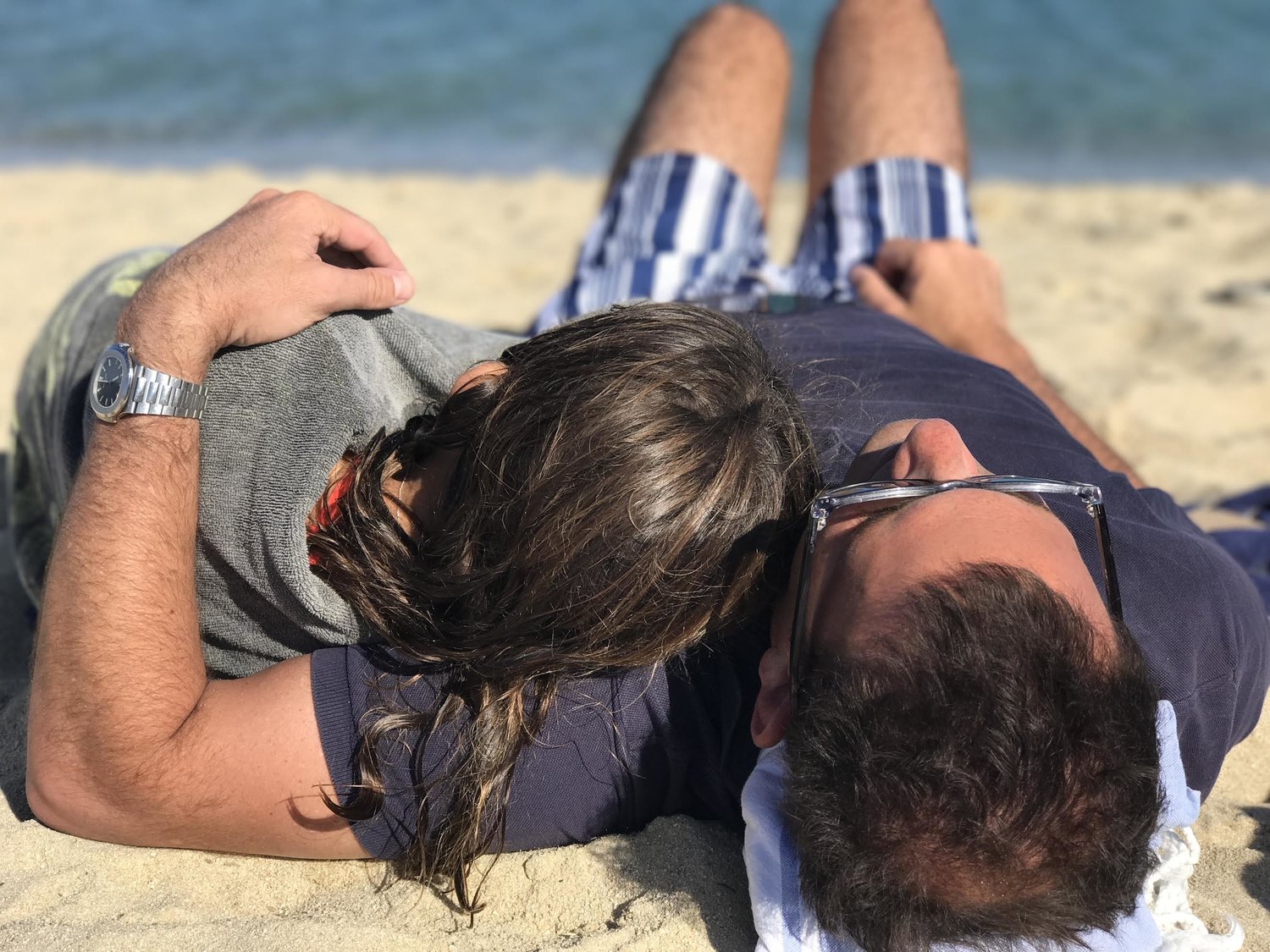 Nick is an entrepreneur and investor. In 1995, he built his first company, Firefly Network, to focus on developing and commercializing collaborative filtering - this core technology still powers the targeting of custom user preferences by companies such as Amazon and Netflix today. In 1999, after selling Firefly to Microsoft, Nick co-founded one of the first ISPs, PeoplePC, which he took public and merged with Earthlink, followed a few years later by Spot Runner, an internet-based platform to produce, buy, place, and distribute targeted cable TV ads.

Most recently, Nick incubated and helped build several successful startups out of his Melrose headquarters, including Loot Crate (named Inc. magazine's "Fastest-Growing Private Company of 2016") and Pluto TV, a streaming web platform that was acquired by Viacom in 2019.

Nick and his wife (an executive who runs US operations for a global business) are raising their three daughters in L.A., where they are avid supporters of the arts, and education. Nick currently serves on the Boards of The Hammer Museum, Trajal Harrell Dance Company, and Walther School Foundation. He funded a pediatric neurology study at Cornell University, as well as established scholarships related to social entrepreneurship and public health at Harvard University, Yale University, and the Horace Mann School. A native New Yorker, Nick holds an MBA from Harvard Business School, an undergraduate degree with honors from Yale, and spent his early career at Goldman Sachs and McKinsey & Company. 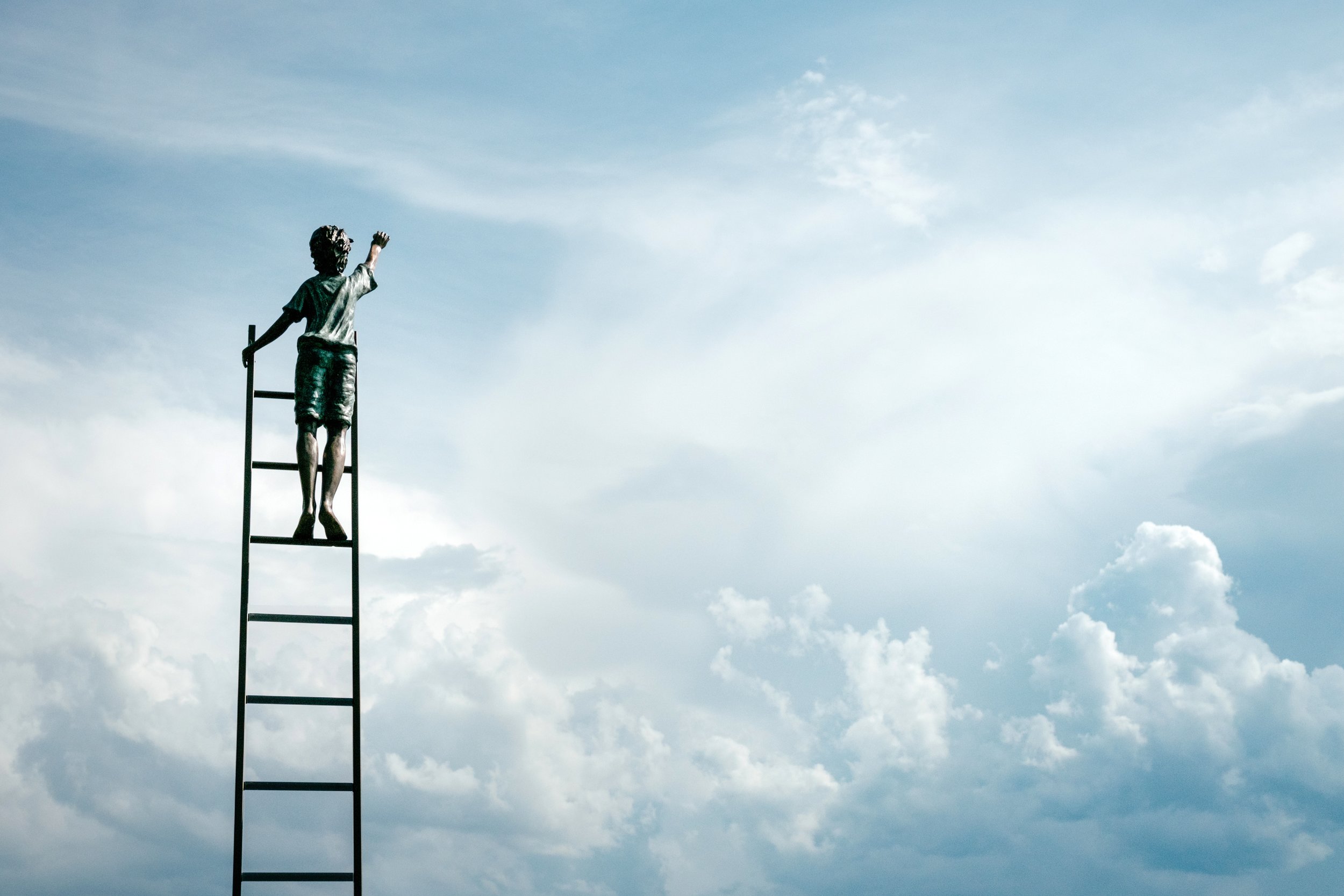 Why Risk Tolerance Is Key To Entrepreneurs' Success 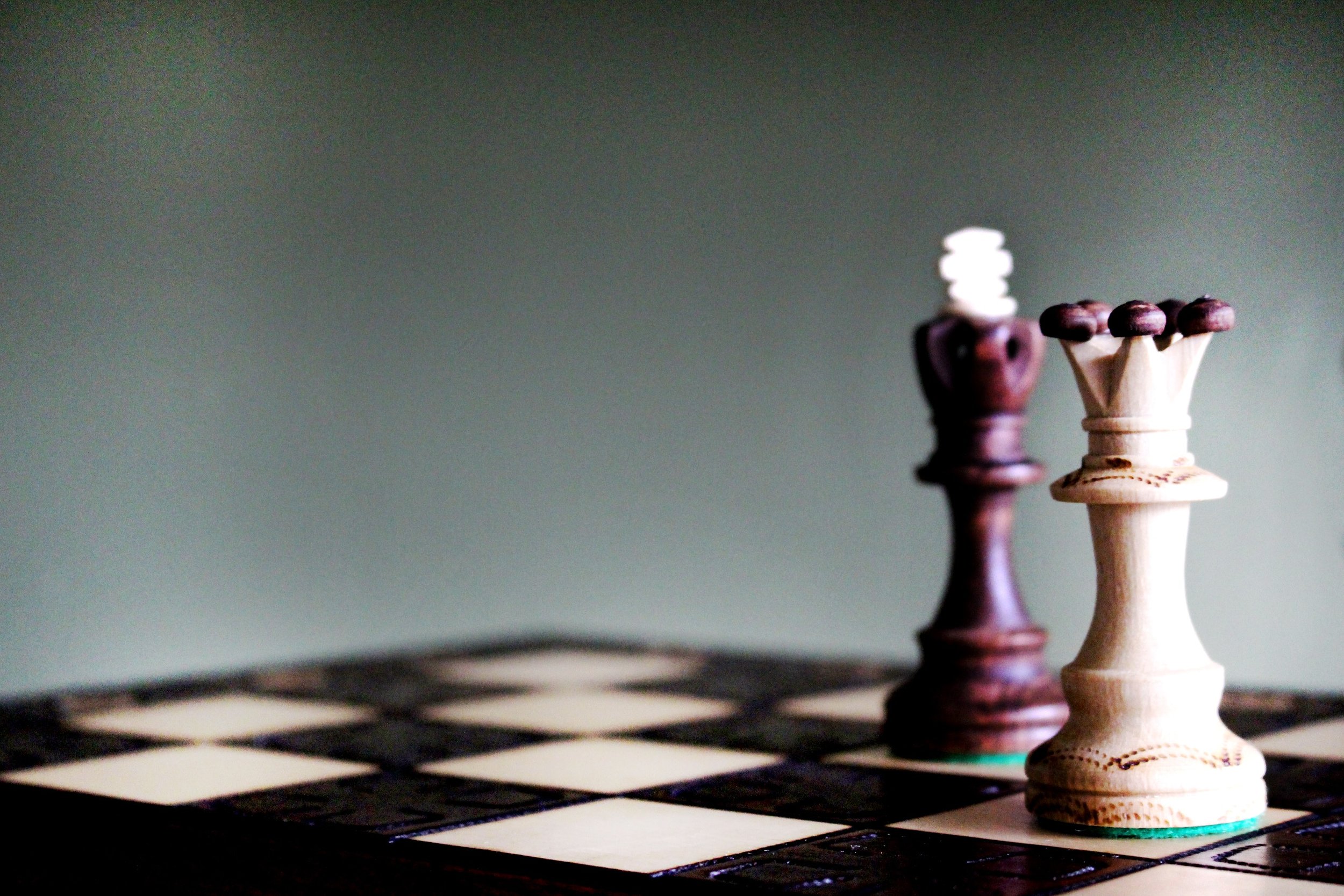 Early-Stage Boards Have Too Many Venture Capitalists. Here's What To Do About It. 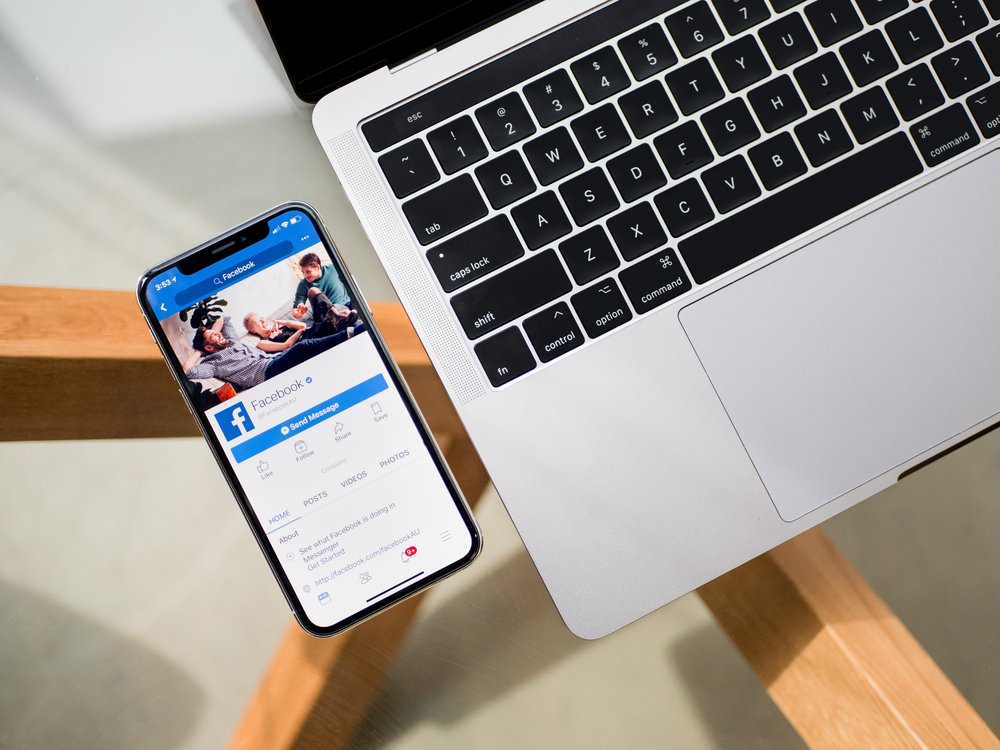 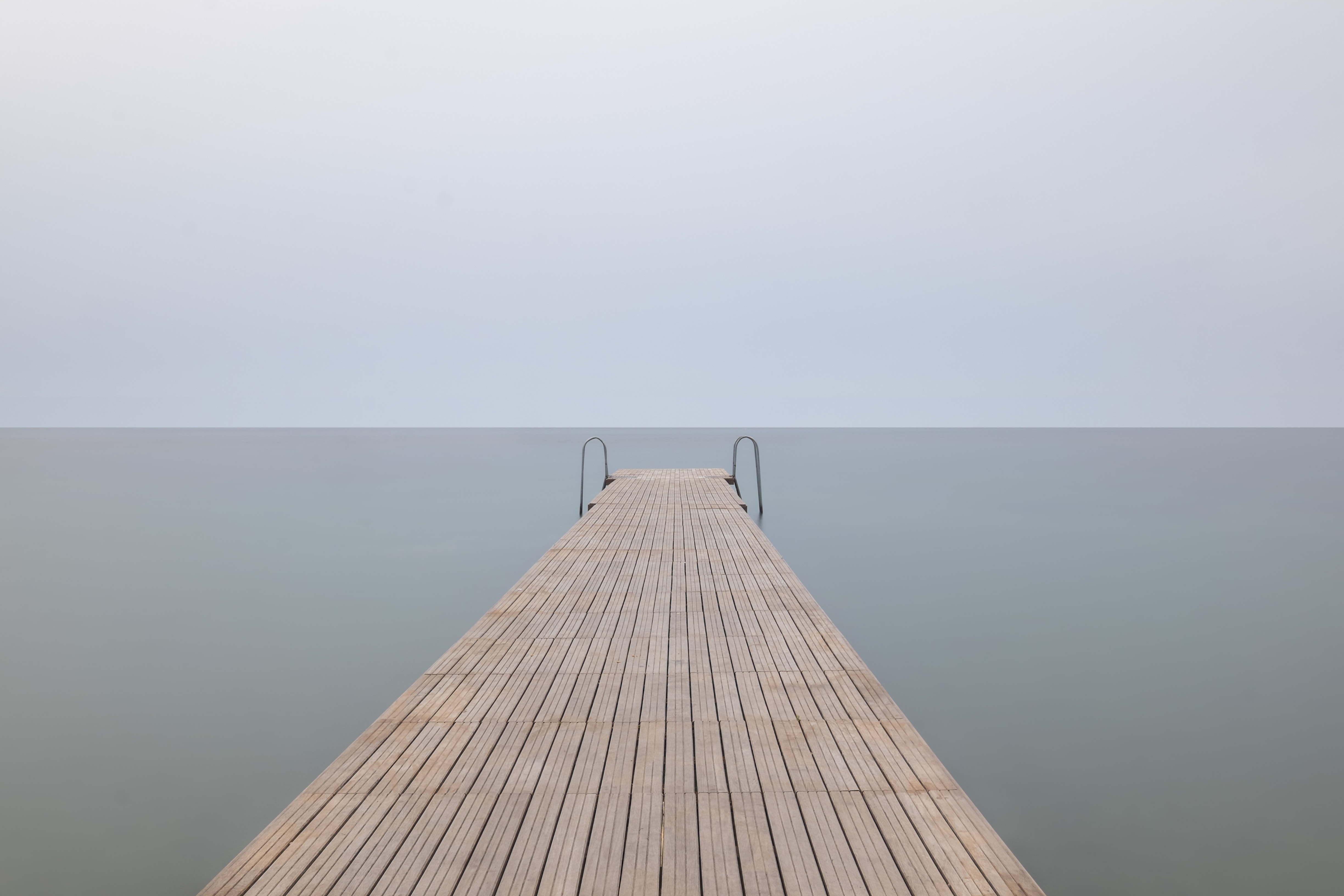 Why Entrepreneurs Should Set Their Companies Up to Run Without Them — Or, The Parable of the One Thousand Hats
Meet the rest of our team