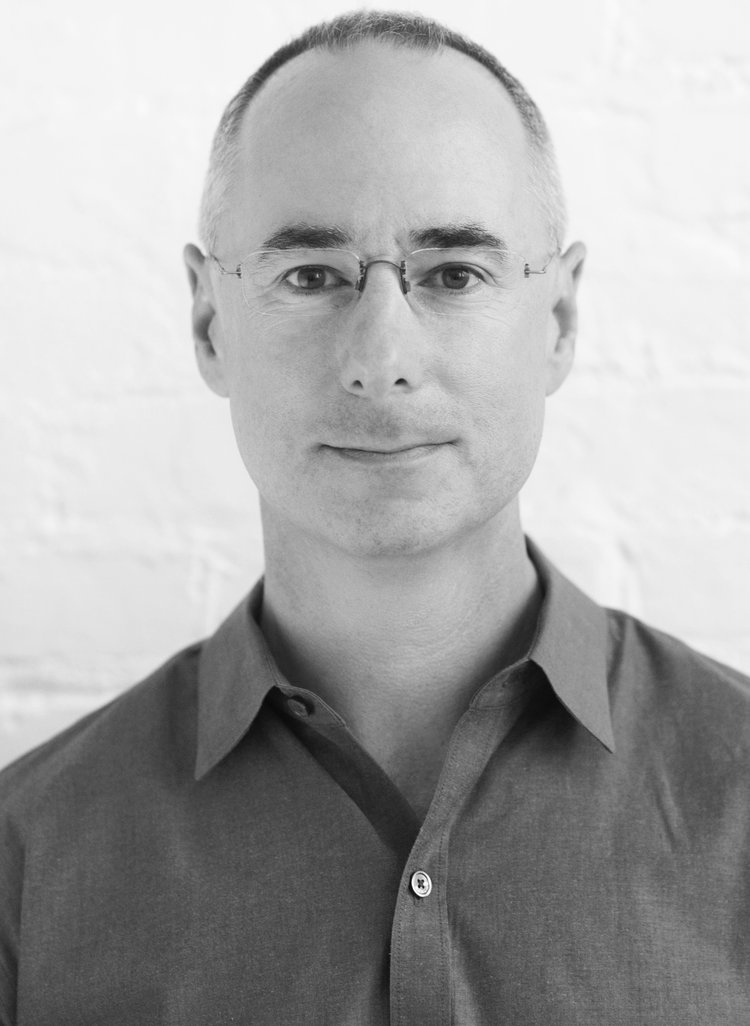 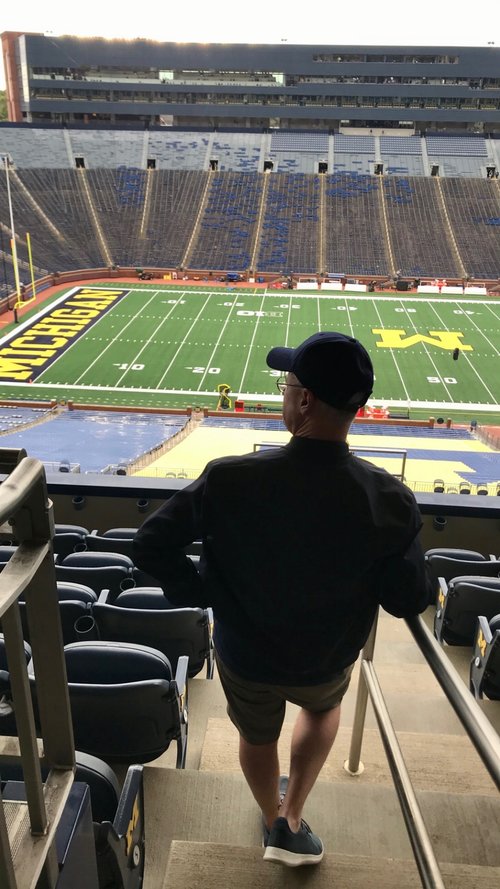 Prior to joining Alpha Edison, Steve Horowitz was VP, Technology at Snap Inc, where he spent four years helping the company scale and was at the forefront of communicating Snap’s vision in augmented reality and computer vision. With over three decades of experience developing world-class products at Google (where he led the engineering team which created Android), Apple, and Microsoft, Steve brings vast technology expertise to Alpha Edison.

After graduating from the University of Michigan, Steve started his career at Apple, working on Macintosh products (he had already developed the first extensible Mac Control Panel during an internship there), before becoming one of the first employees at Be Inc. (funded by Seymour Cray, inventor of the first Supercomputer). At Be Inc. Steve played a key role in developing the BeOS, and introduced it at the seminal Agenda 95 personal computer industry gathering.

After almost a decade in leadership roles at Microsoft shipping a number of consumer products, Steve joined Google and led the engineering team that created Android; introducing it, alongside Sergey Brin, and giving the first product demo at the inaugural Google IO (2008). He then became CTO at Coupons.com (now known as Quotient Technology Inc, where he remains on the Board). He returned to Google after their acquisition of Motorola Mobility, serving as SVP, Software Engineering, before joining Snap in 2015.

Outside work, Steve has been a committed ice hockey player since the age of 4 - including a childhood stint playing for a Canadian team while living in Germany. He and his wife still get back to Ann Arbor to watch Michigan hockey games, along with their two daughters who are also proud Wolverines.