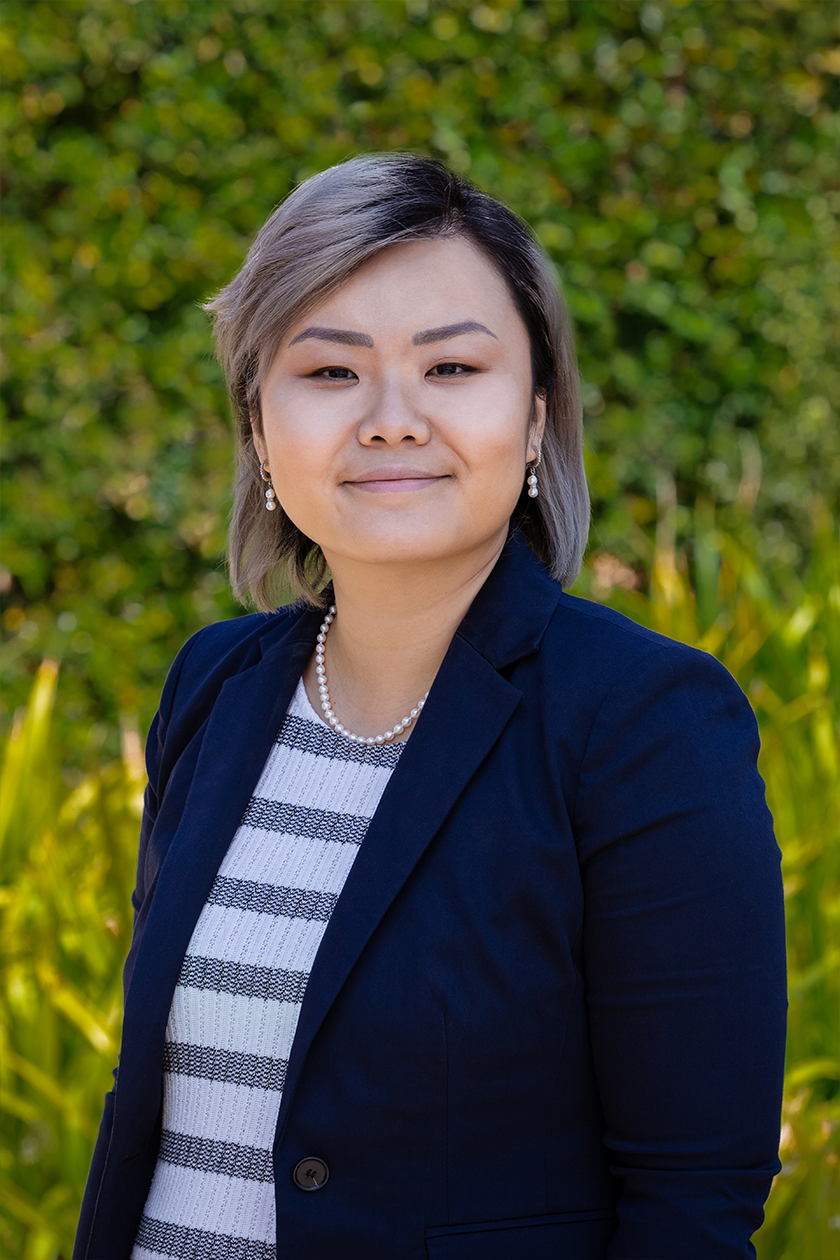 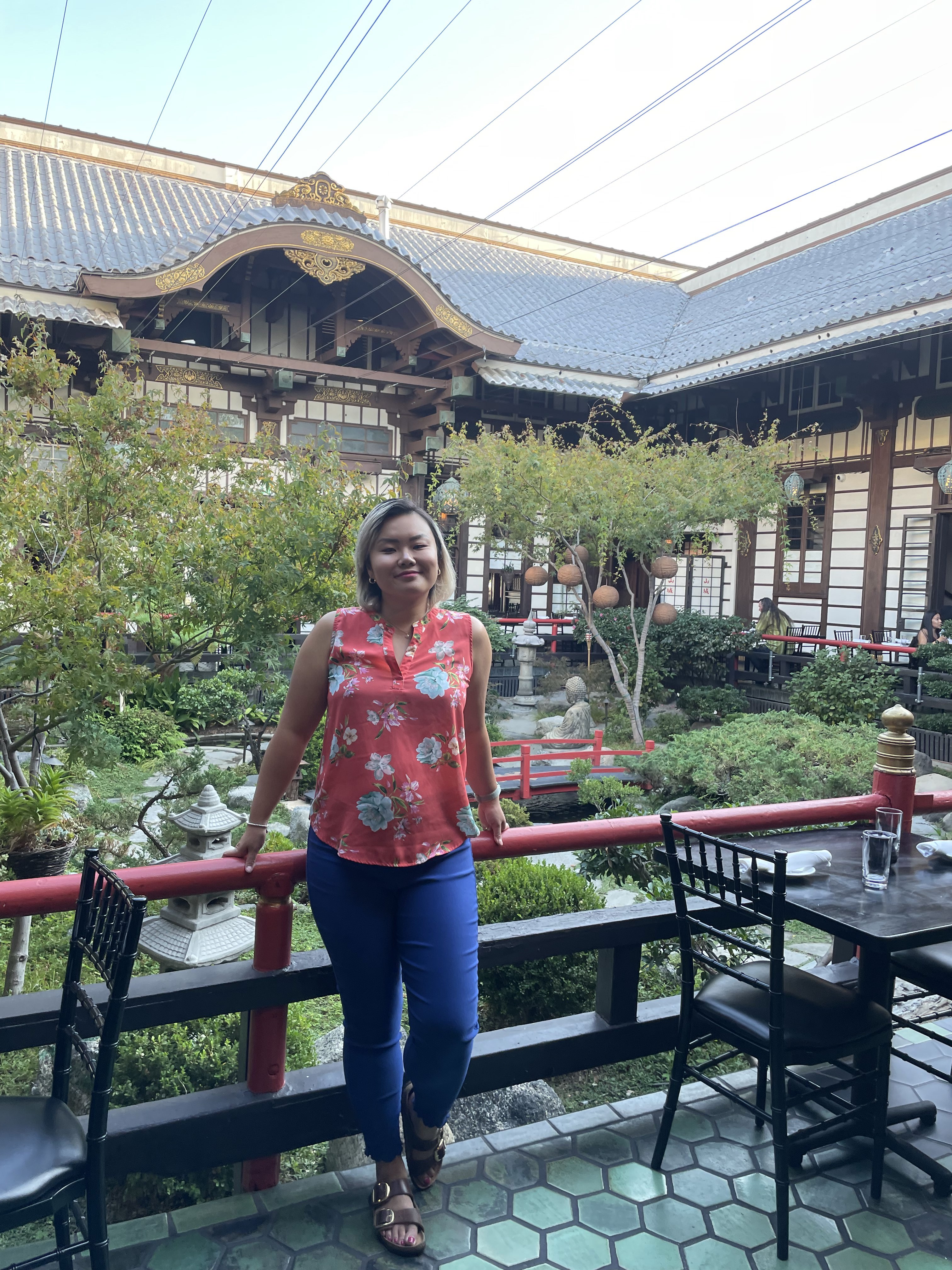 Prior to joining Alpha Edison, Dr. Zhao worked at the National Science Foundation in data science and cybersecurity, creating and leading the Big Data Program (Hubs and Spokes), and serving as the Secure and Trustworthy Cyberspace (SaTC) program coordinator.

During the Obama Administration, Fen was an AAAS Fellow, focused on matters of national security at the White House Office of Science and Technology Policy (OSTP). Before her work in the public sector, she was an associate at McKinsey.

A native New Yorker, Fen attended MIT, studying Physics and Mathematics for Computer Science (BS), then went to Stanford, where she received her PhD in Applied Physics. Her doctoral research in supercomputing, at the Kavli Institute for Particle Astrophysics and Cosmology, SLAC National Accelerator Labs, developed astrophysical simulations of magnetic fields within the early universe.

While at NSF, Fen started rowing on the Potomac River - now in Los Angeles, she’s part of the Peloton (spinning) revolution, plays Overwatch, watches Esports, and is a lifelong Star Trek fan.