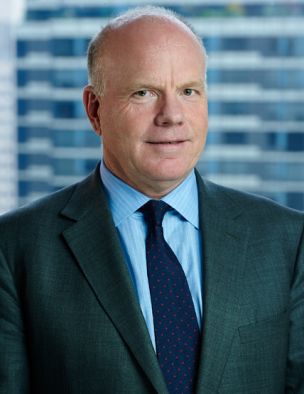 Mr. Jones is currently Chairman of Wasserstein & Co. He was CEO since the firm’s formation in 2001 through 2012. He has over 25 years of experience in investment banking and private equity and has been responsible for building and overseeing both industry and product groups at major investment banking firms. Previously, Mr. Jones was Head of West Coast Investment Banking at Wasserstein Perella and, prior to that, was Managing Director at Salomon Brothers from 1988 through 1994. He began his career at The First Boston Corporation.

Mr. Jones received his MBA from the Yale School of Management and his B.S. from the University of California at Berkeley.