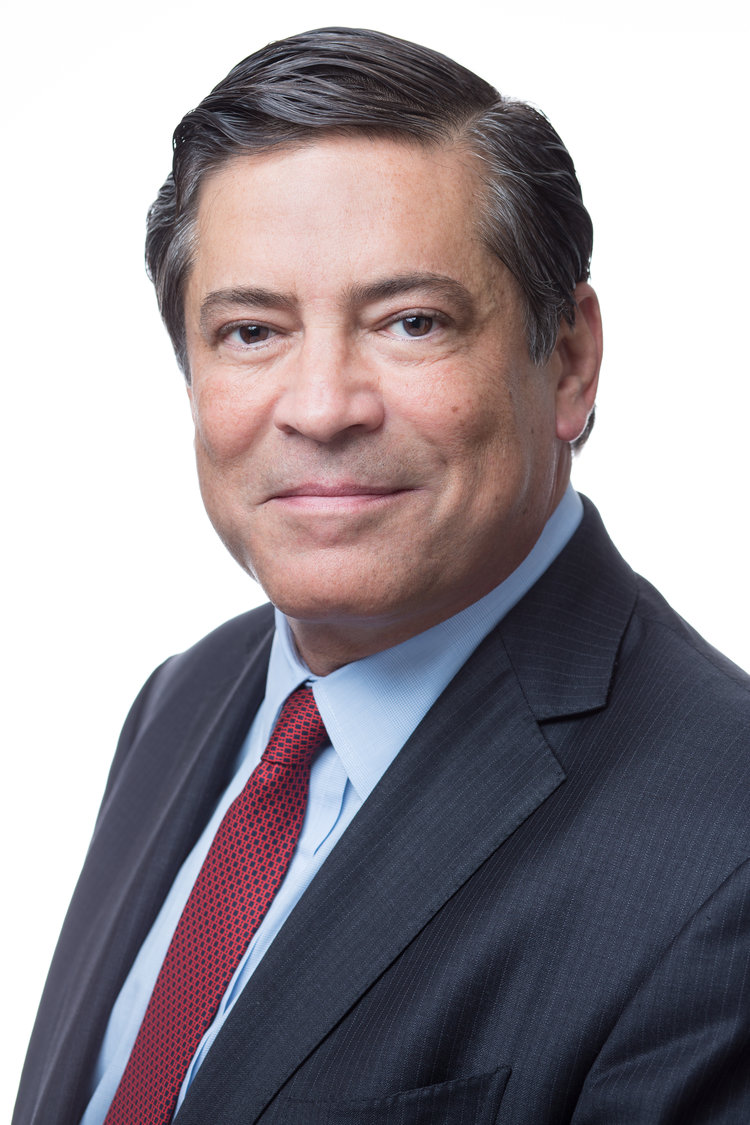 Mr. Tarek Abdel-Meguid is a Senior Advisor to PWP.  Mr. Meguid was most recently a Founding Partner of PWP and co-head of its Asset Management business.

Mr. Meguid has more than 40 years of experience in the securities industry.  Prior to co-founding Perella Weinberg Partners in May of 2005, Mr. Meguid was at Morgan Stanley from 1978-1980 and 1982-2005, where he served as Head of Worldwide Investment Banking his last 5 years and was a member of its Management Committee.  In addition to his managerial role, Mr. Meguid had significant client responsibilities including senior banker coverage for many leading multi-national companies as well as leading private sector entities and government institutions, particularly in the Arabian Gulf, Egypt and Turkey. Mr. Meguid held previous senior positions at Morgan Stanley including Deputy Head of Worldwide Investment Banking, Head of Worldwide Corporate Finance and founder of Princes Gate Investors, a $1.4 billion private equity investment vehicle funded by a group of prominent private families from around the globe.

Mr. Meguid earned a Bachelor of Science in Physiology from Montreal’s McGill University and a Masters in Business Administration from Columbia University.  He serves on the Board of Georgetown University’s Board of Regents, on the Board of Overseers of the Weill Cornell Medical College and a member of the Joint Advisory Board of Weill Cornell Medical College in Qatar. Mr. Meguid is also a Board member of the Egyptian American Enterprise Fund, a U.S. government-funded investment vehicle that promotes private sector and economic development in Egypt.